Quark vs InDesign with Pariah Burke

Quark vs InDesign, The DTP Battles! QuarkXPress vs Adobe InDesign with Pariah Burke, trainer, teacher and author of both Quark and Adobe DTP (Desktop Publishing) tools over the years. Pariah also had a popular website that focused purely on the “DTP war.” It was called QuarkvsInDesign and was extremely popular. It started in about 2002.QuarkXPress was, for years, pretty much all of the 1990’s and a part of the 2000’s, the king of DTP. Every graphic designer had Quark and certainly any serious book or magazine publishers. Which meant every repro and print-shop was using QuarkXPress too.

Then came along Aldus PageMaker, whom Adobe bought and formed their K2 project in 1999 to battle with Quark in the DTP realm. The result was Adobe InDesign and by version CS2 and CS3, the battles were real but it was with InDesign CS4 that Adobe started really winning major battles in the publishing software area. Many will say it was Quark’s own fault, but Adobe made some incredible moves to win the war.

Watch this video to learn the details.

For more info on Q2ID and it’s replacing QXPMarkz, see:

Pariah Burke, thank you for the time. You can connect with Pariah on Linkedin here, https://www.linkedin.com/in/pariahburke/ and his webpage is: https://iampariah.com
For social media InDesign tips and tricks coupled with a little rock & roll, follow Pariah on https://twitter.com/iampariah and his YouTube channel has a lot of desktop publishing and graphic design knowledge for publishers and printers enough: https://www.youtube.com/user/PariahBurke

Here is an excerpt from the old page on the WayBackMachine –
“Quark VS InDesign. com chronicles the struggle of encumbent desktop publishing application, QuarkXPress, the king of the magazine, newspaper, catalog, advertising, and all other global print publishing hills since the early-1990s, against the new challenger to all its titles, InDesign, Adobe’s original, from-the-ground-up layout application born of the minds of those who created PostScript, desktop computer fonts, PageMaker, PDF, and, indeed, the concept of desktop publishing itself.” Source: https://web.archive.org/web/20120511235555/http://quarkvsindesign.com/history-of-the-war/
And here is the modern link on Pariahs current site:
https://iampariah.com/quarkvsindesign/brief-history-war-quark-vs-indesign-com

Source – what is ePublishing or electronic publishing:
https://en.wikipedia.org/wiki/Electronic_publishing

That is Quark vs InDesign. Yes, QuarkXPress is still around, but then again so are many countries that lost wars. And many have come back to fight another day. Will Adobe InDesign be the DTP king next decade or will Quark comeback? Or will the Affinity group with their Publisher, Photo and Designer suite of software be the new DTP champions? Time will tell, but we appreciate the time from Pariah on how and why Quark vs InDesign! 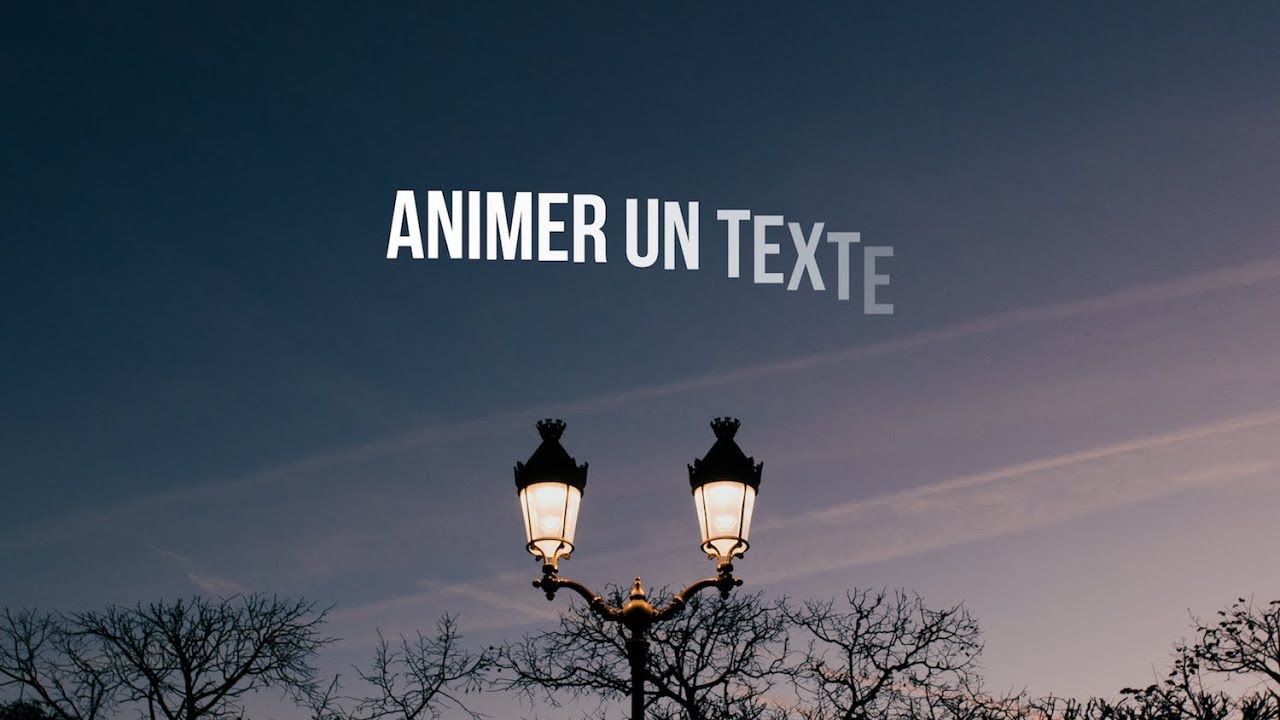 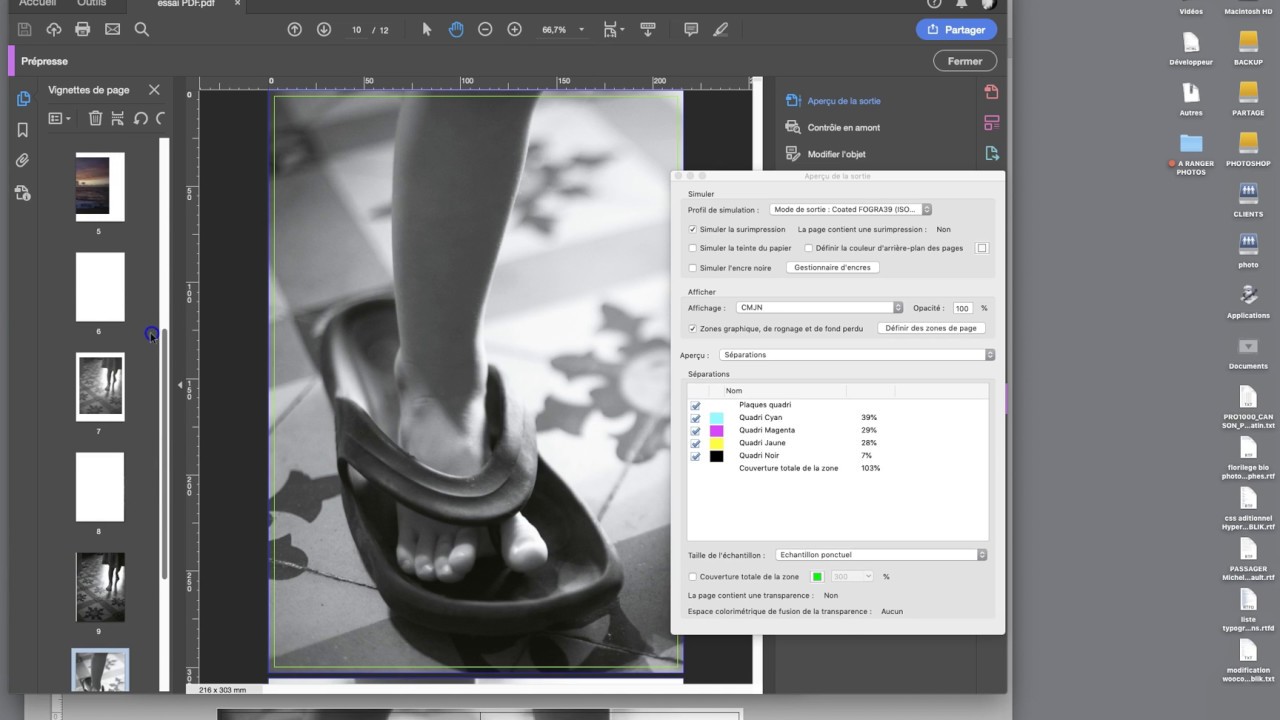 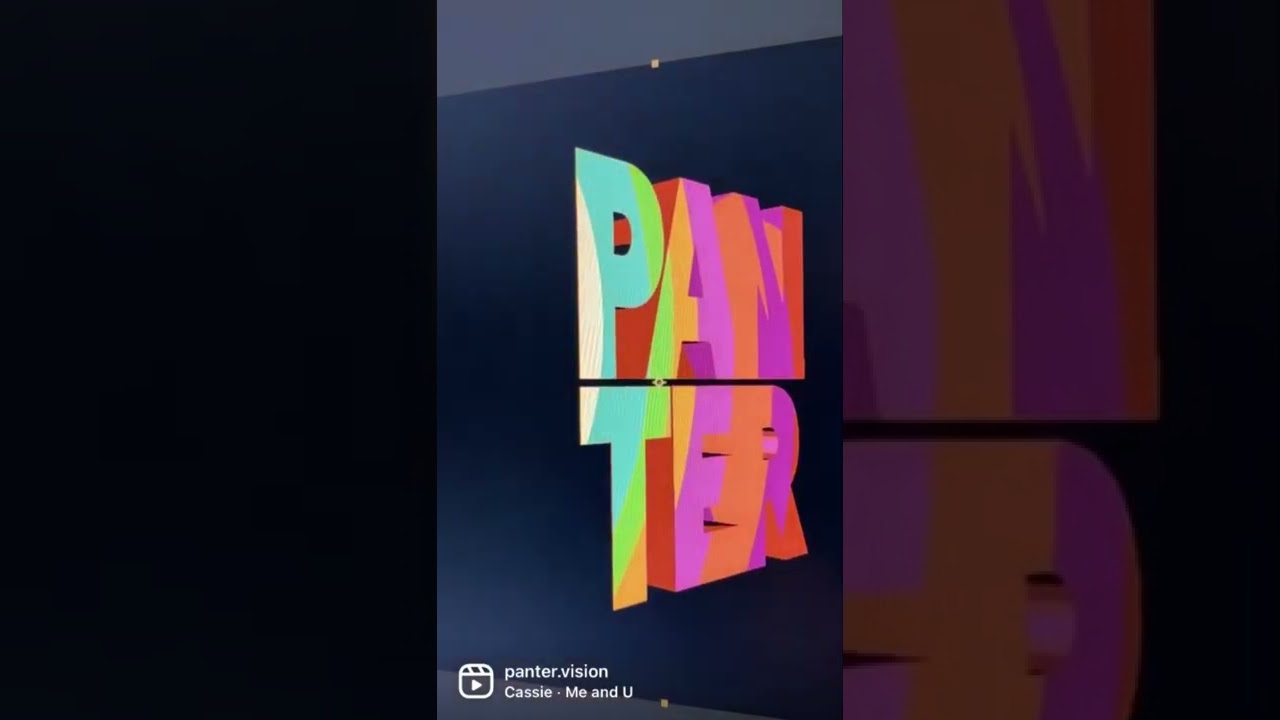 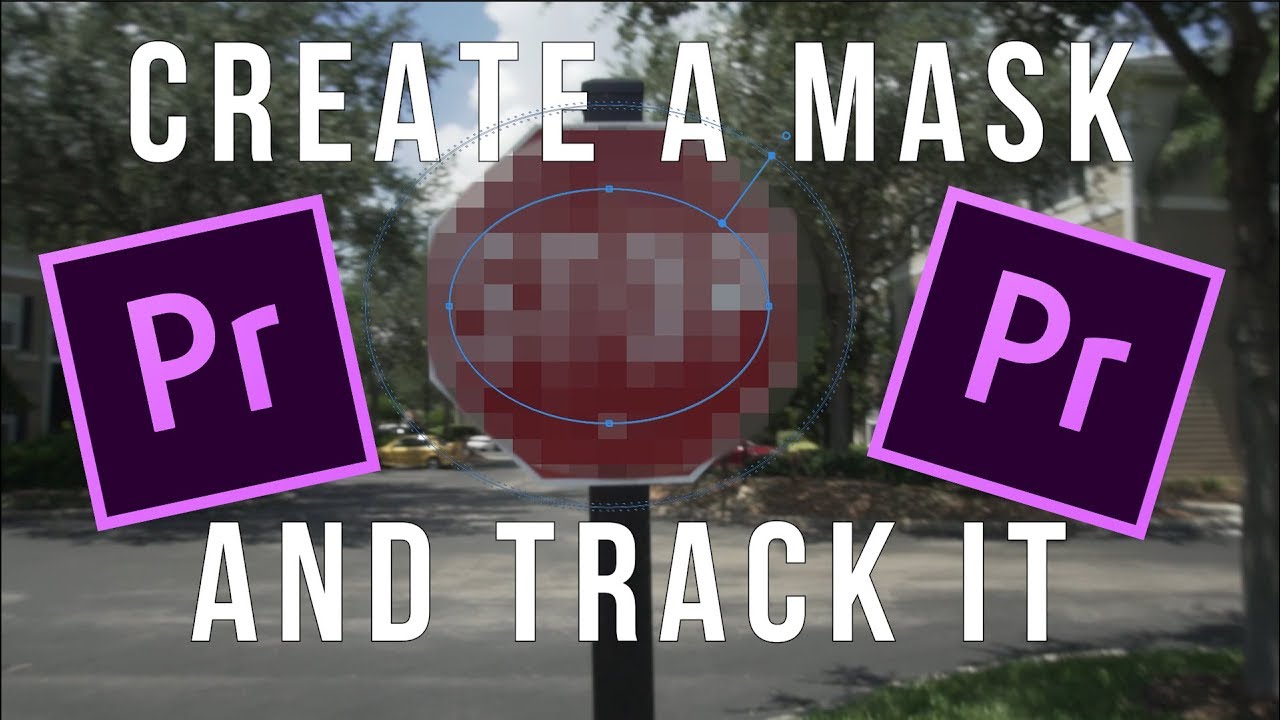 How To Create A Mask In Adobe Premiere Pro | Tutorial 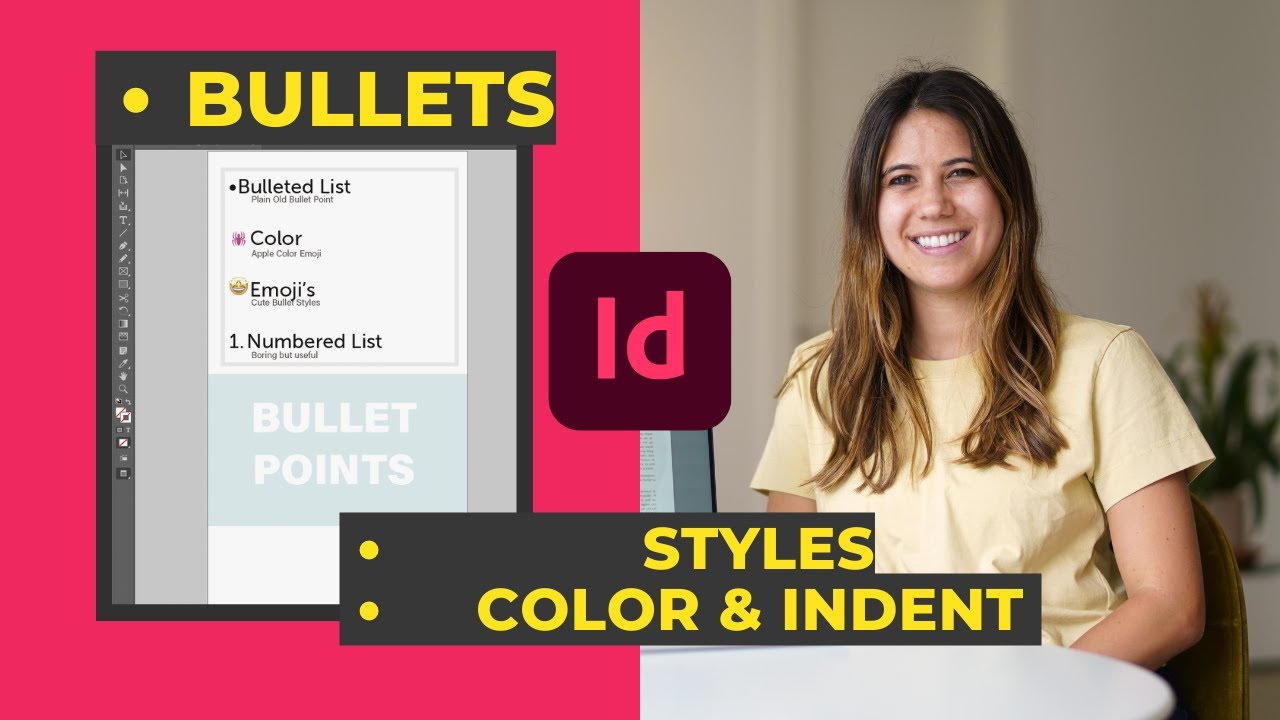 How to add Bullets in Adobe InDesign : Styles, color & indent 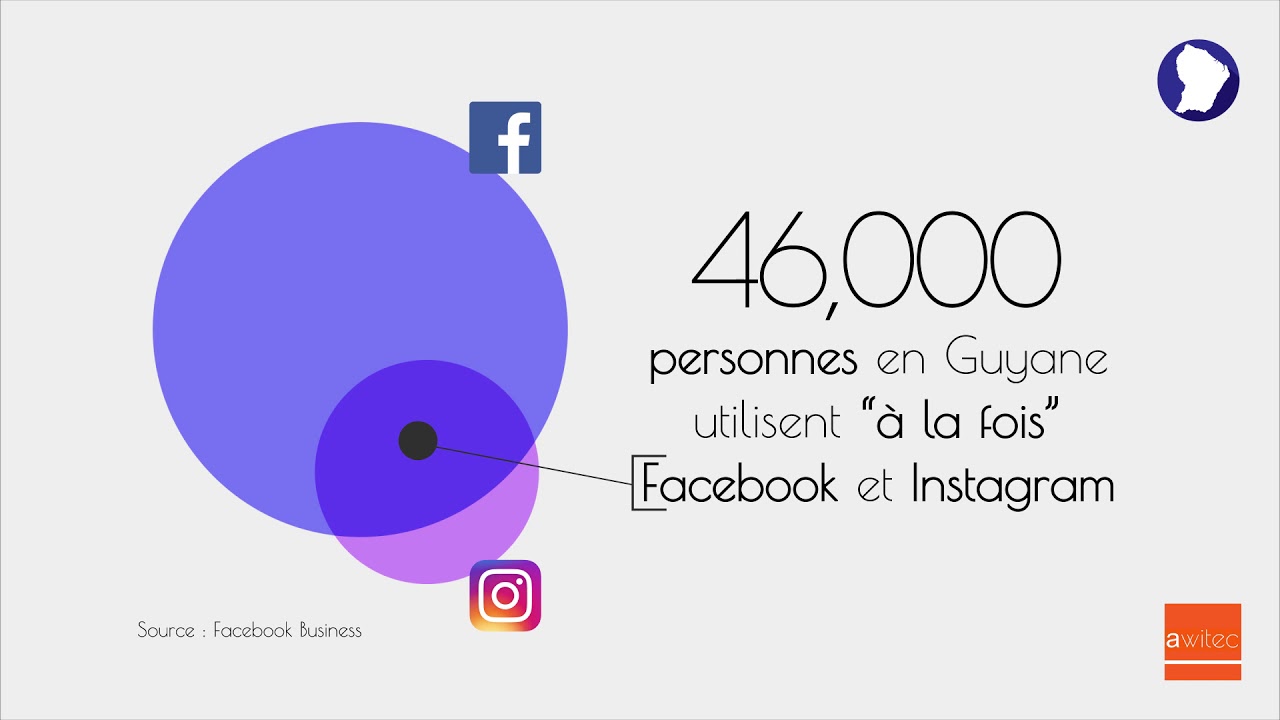 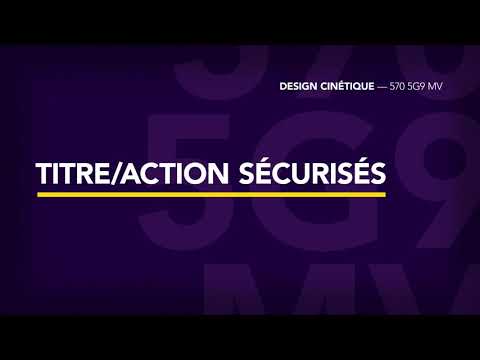 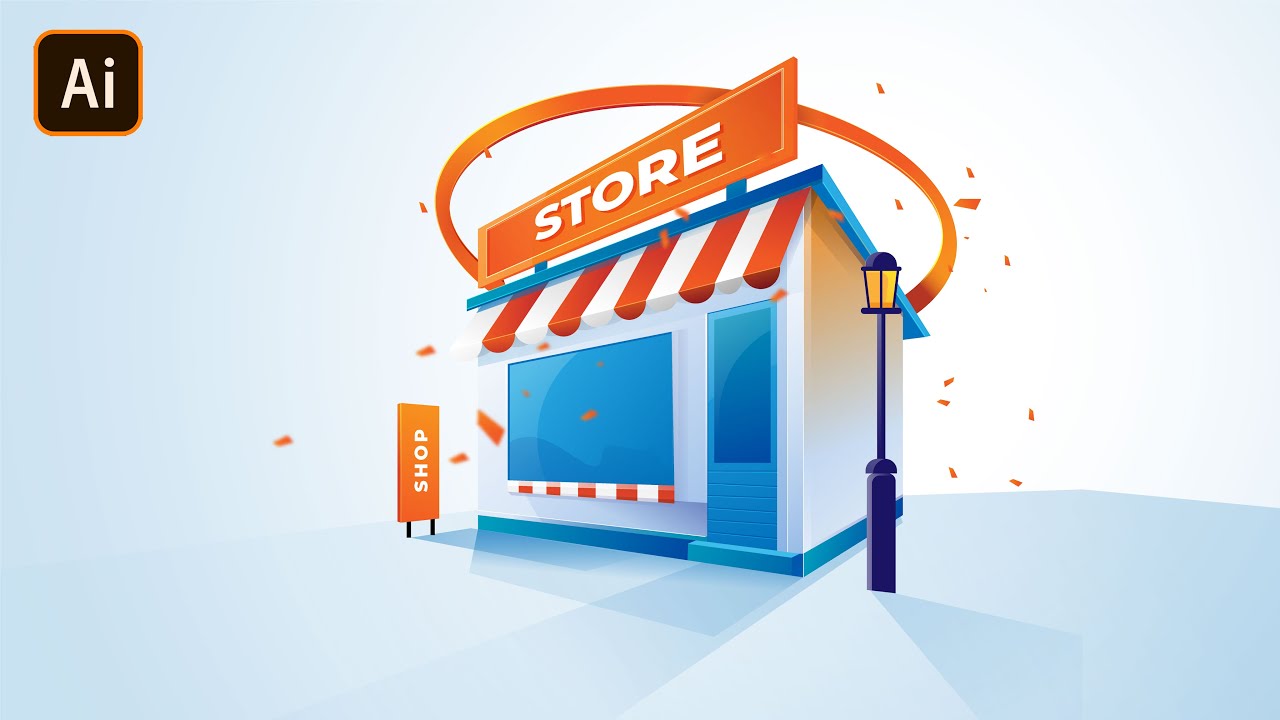 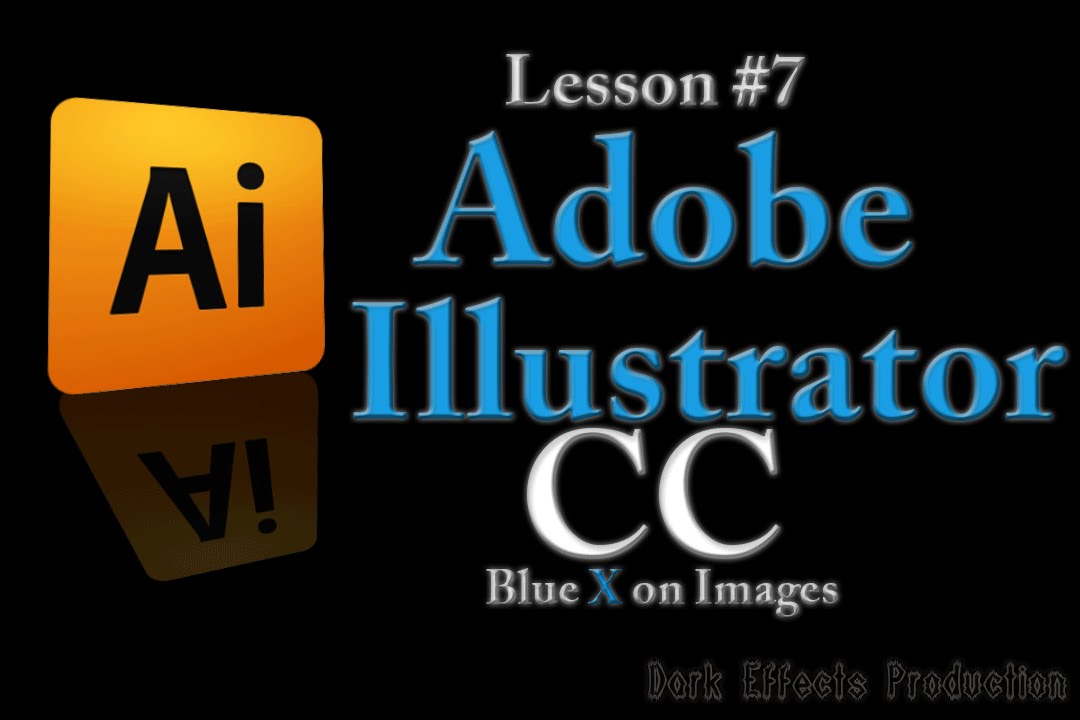 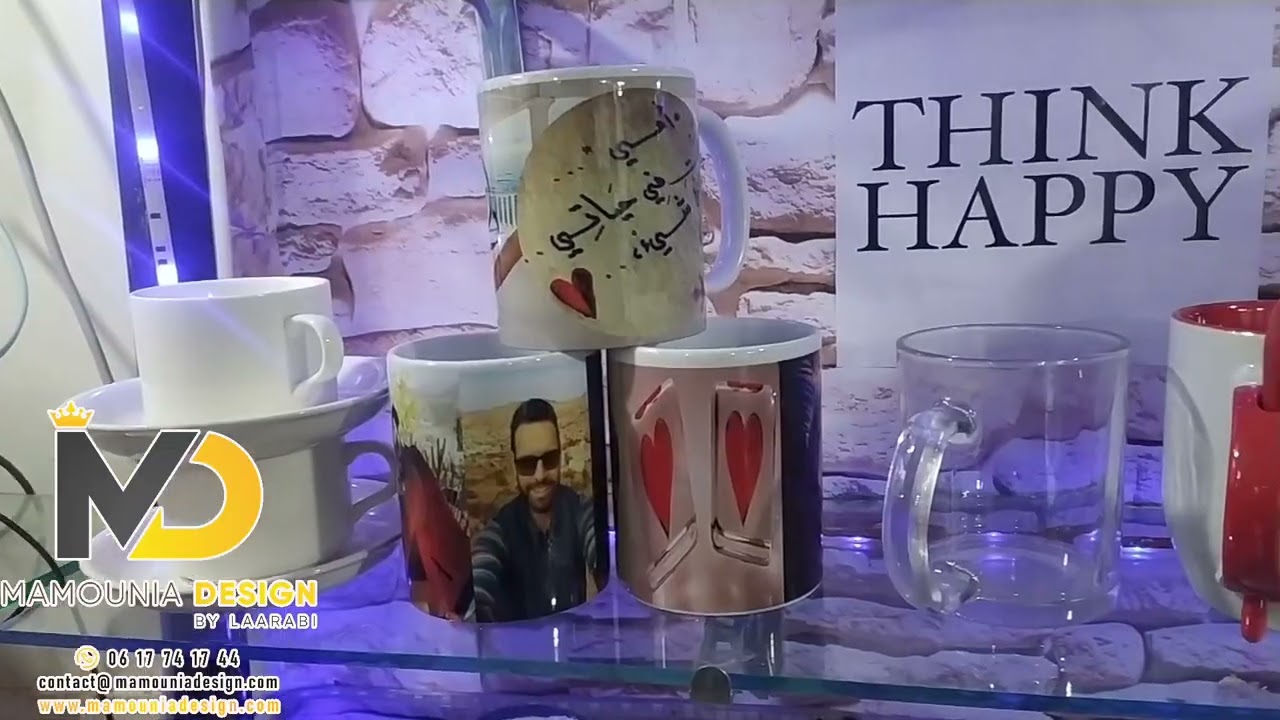 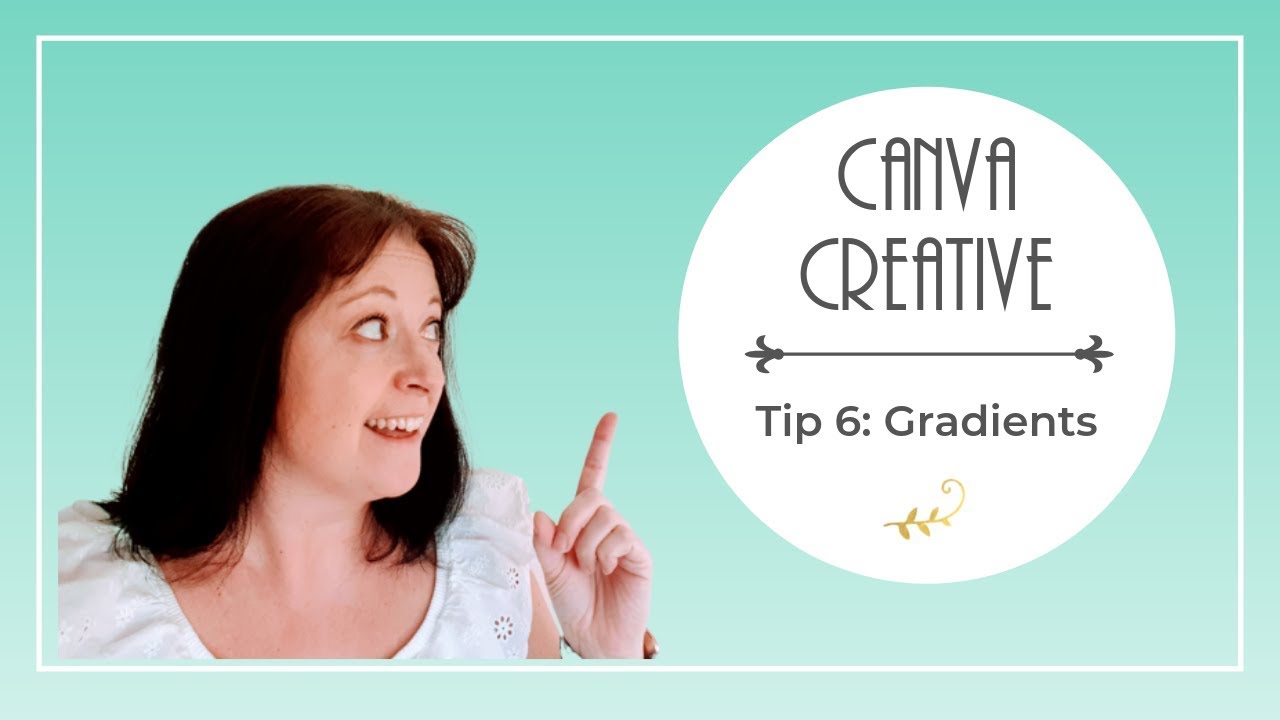 How to Create Gradient Colors in Canva 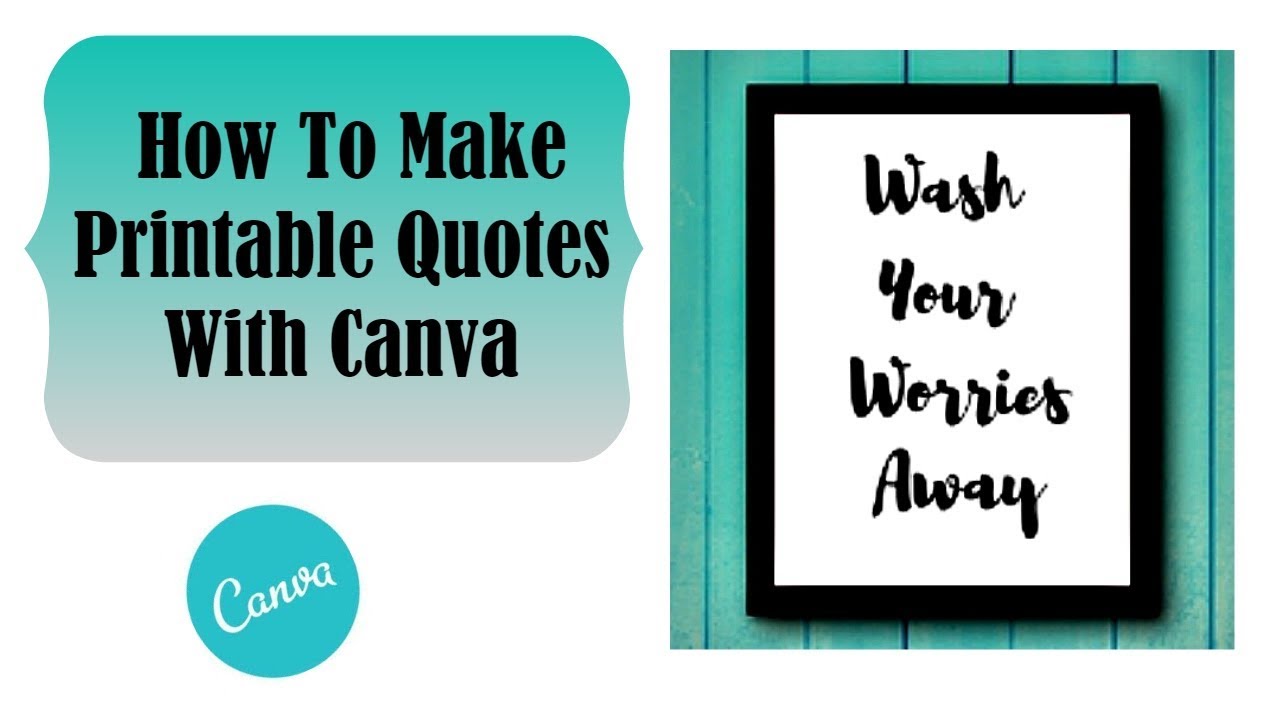 How To Make Printable Quotes With Canva 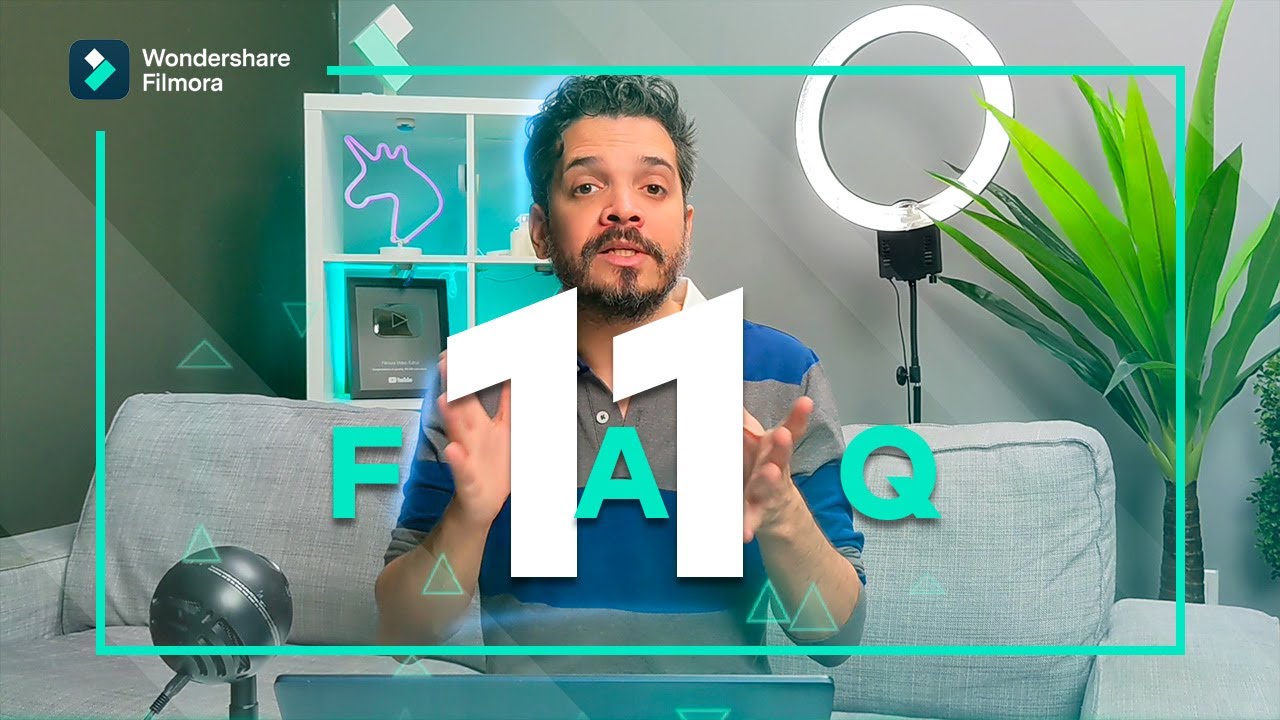 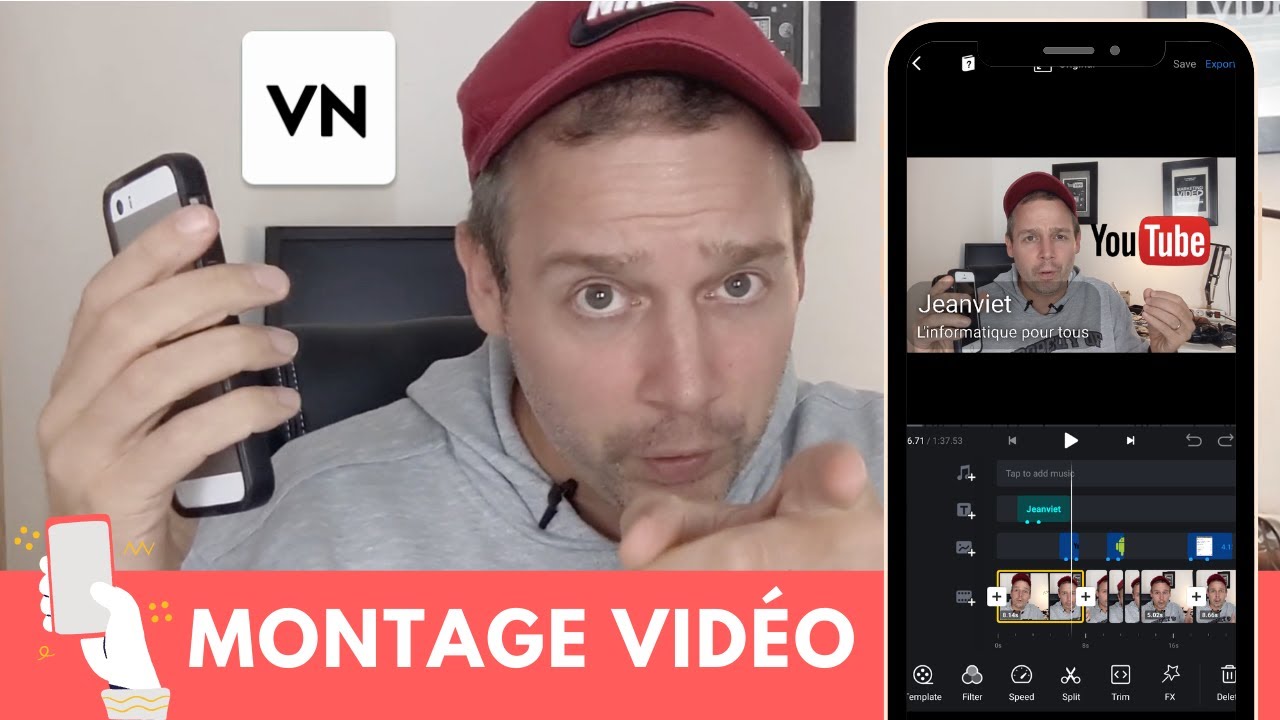 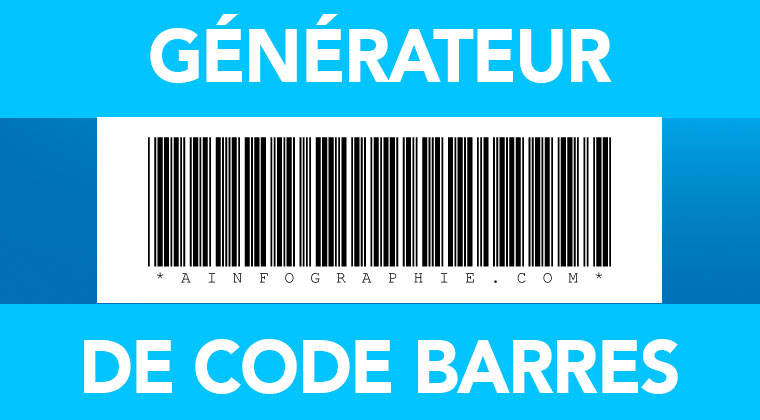 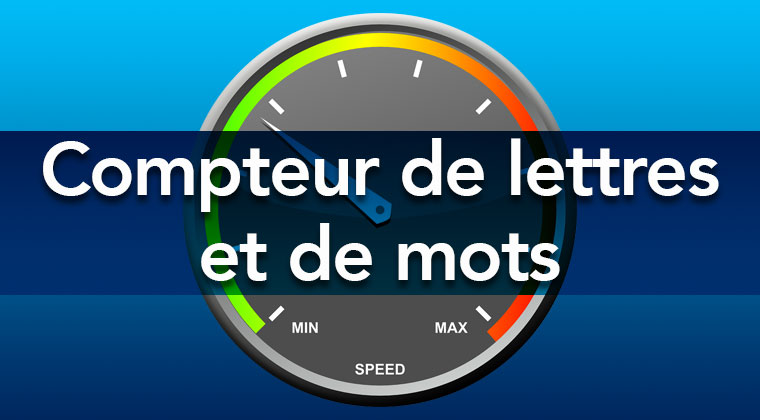 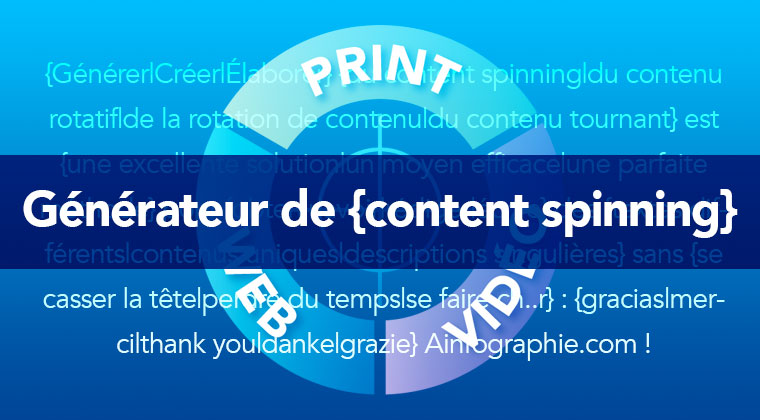 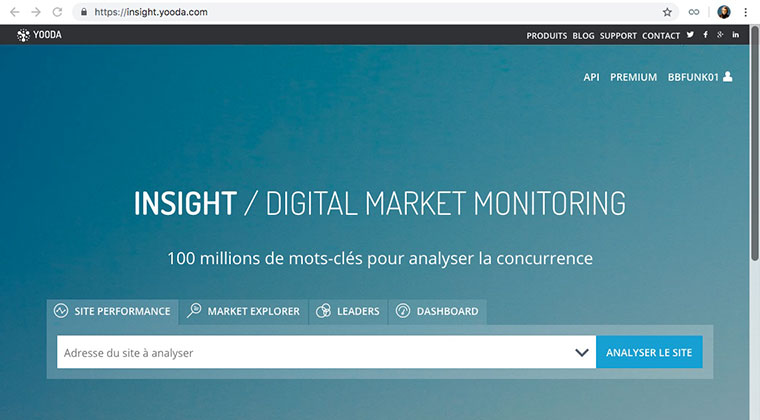 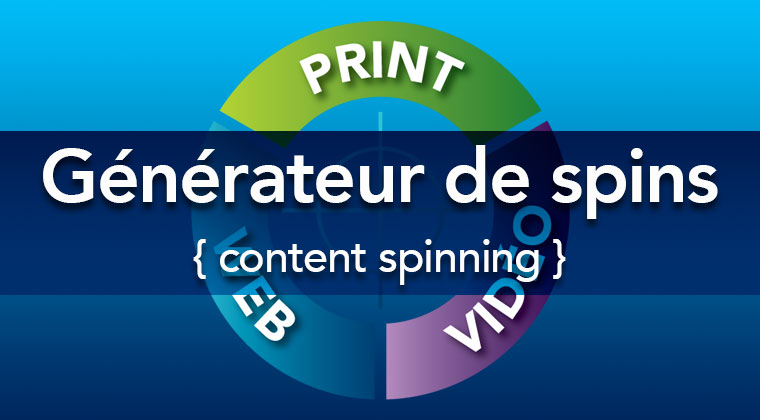 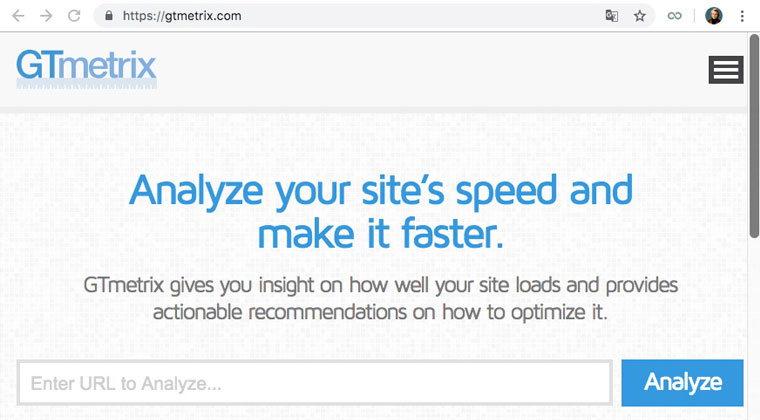 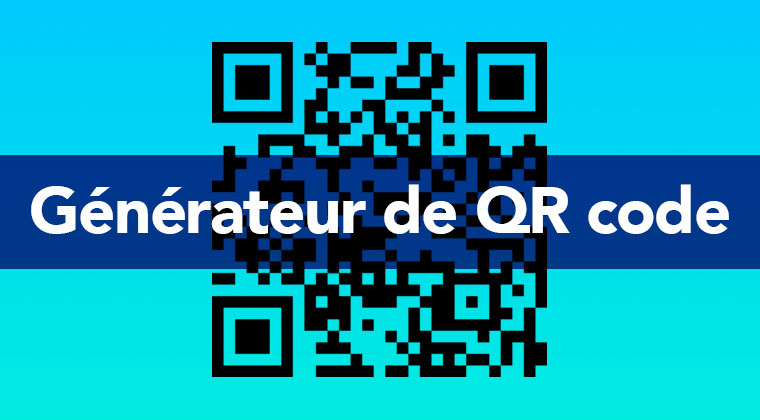 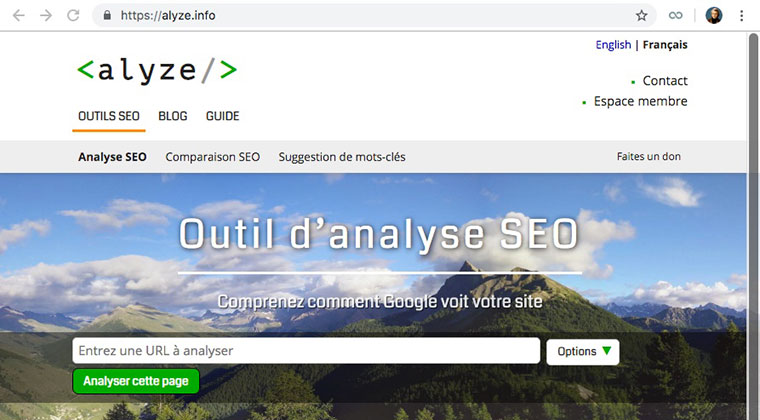 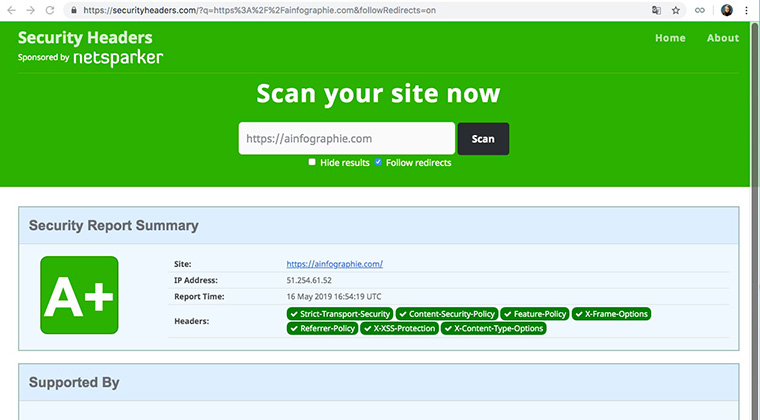